In early 2000, Belmont town officials and committee heads created a wish list of capital and infrastructure projects around Belmont that needed to get accomplished. Near the top of the list was replacing the then 69-year-old police headquarters that housed an overcrowded department. The 3,500-square-foot, one-story structure has served as police headquarters since 1995, when the fire department moved out

The project is finally coming to fruition, 20 years later, in the form of a 10.6 million renovation and three-story addition. Part of the project includes the addition of two storage mezzanines that take advantage of the high ceilings at the headquarters.

We were contacted by the construction company to help provide these two mezzanines. 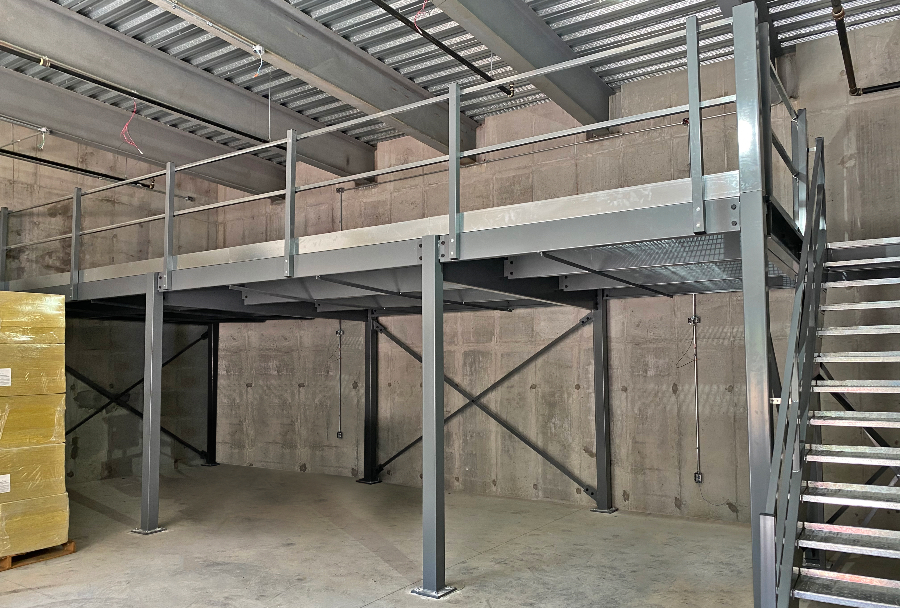 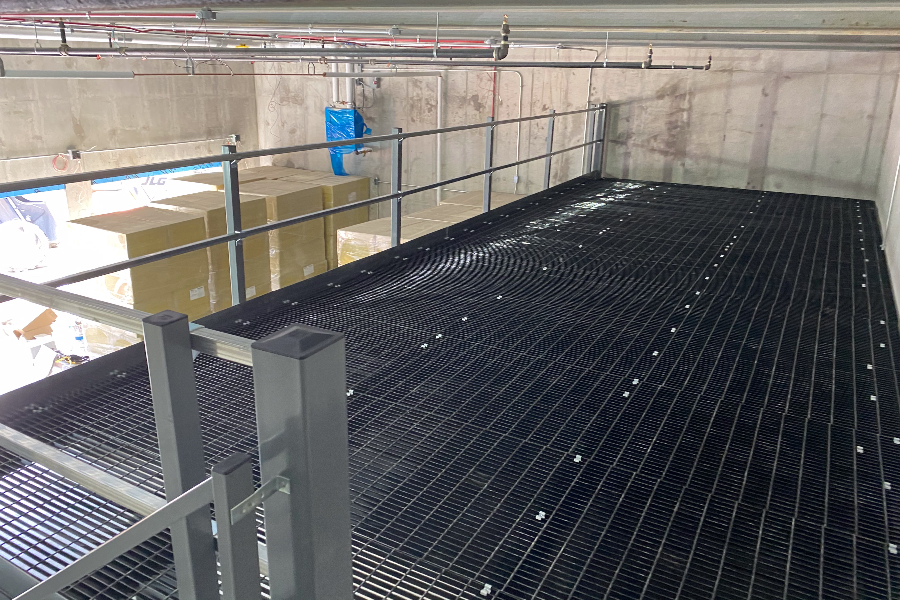 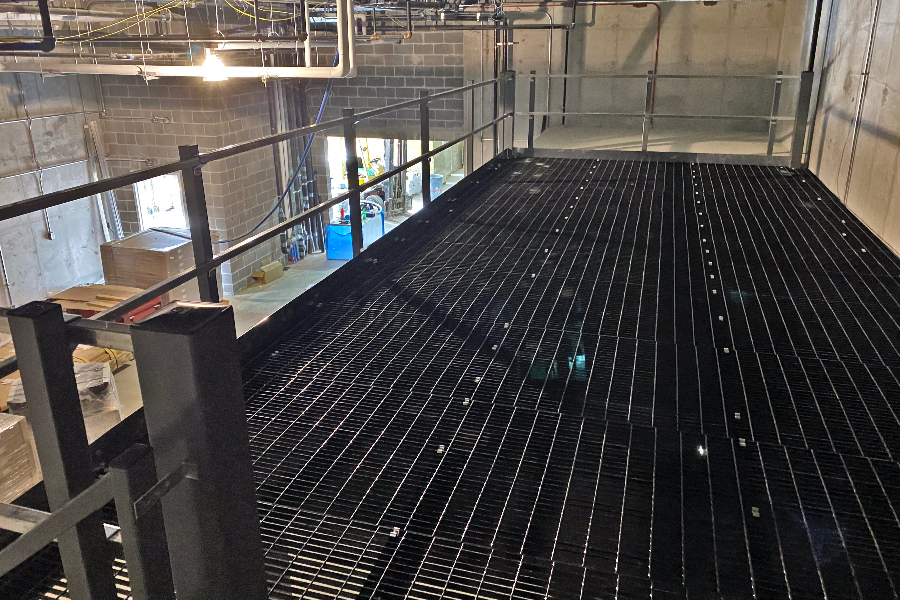 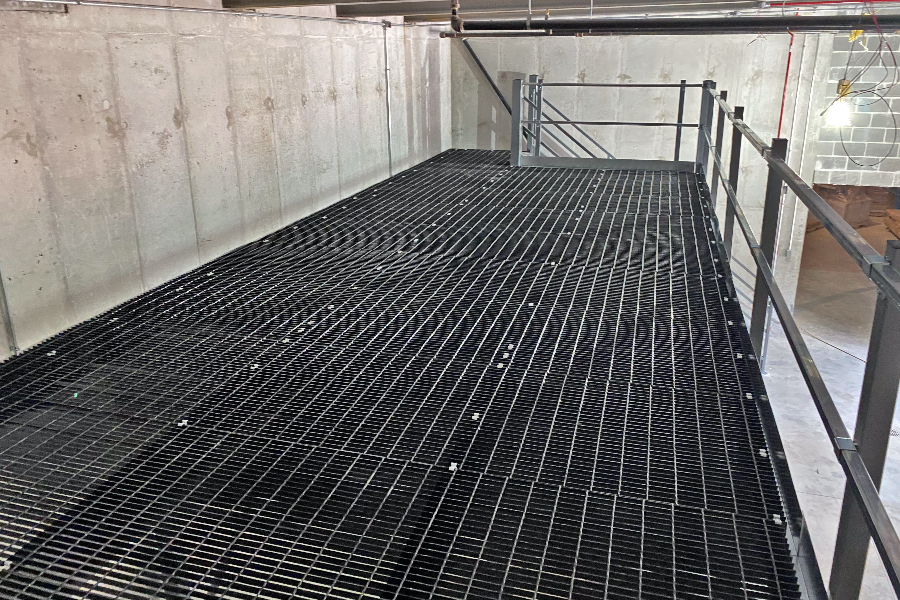 The Mezzanine Company worked closely with the Belmont Police Station to come up with a design for two storage platform mezzanines that would serve their needs. The first mezzanine was 460 square feet and the second was approximately 400 square feet.

Once the proposal was accepted, approval drawings were created and our project manager made a site visit to make the final design adjustments.

When the mezzanine was out of production, we arranged for a prompt delivery the week of the install. The mezzanine was installed by our local installation team, as planned, and on time, with minimum interruption to other construction that was going on simultaneously.

The staff at The Mezzanine Company seemed to be an unusually well coordinated, enthusiastic team. Everyone I interacted with had current information and knew exactly what needed to be done to keep the project moving towards completion. Your consistent, timely communication and keeping me aware of the project status made it easy to make decisions throughout the process.