The Mezzanine Company was contacted by Genesis Engineering when they needed to reconfigure the layout for the floor and decided that adding a mezzanine was the best way to gain the additional space they required.

The challenge on this job came with the schedule.  Genesis was on a tight schedule and needed the mezzanine produced and built quickly. 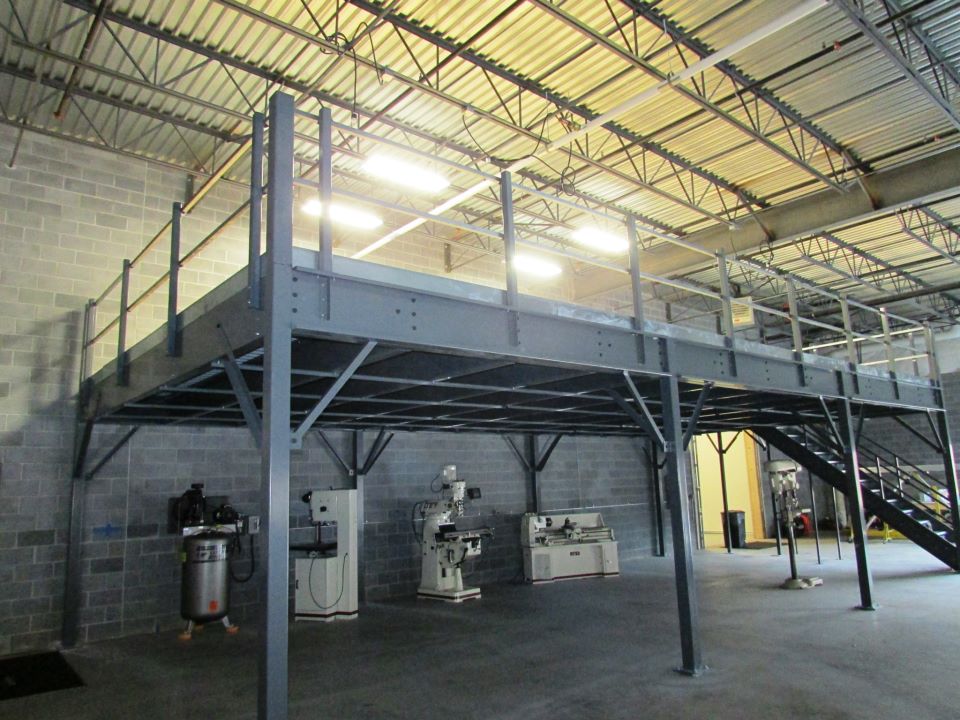 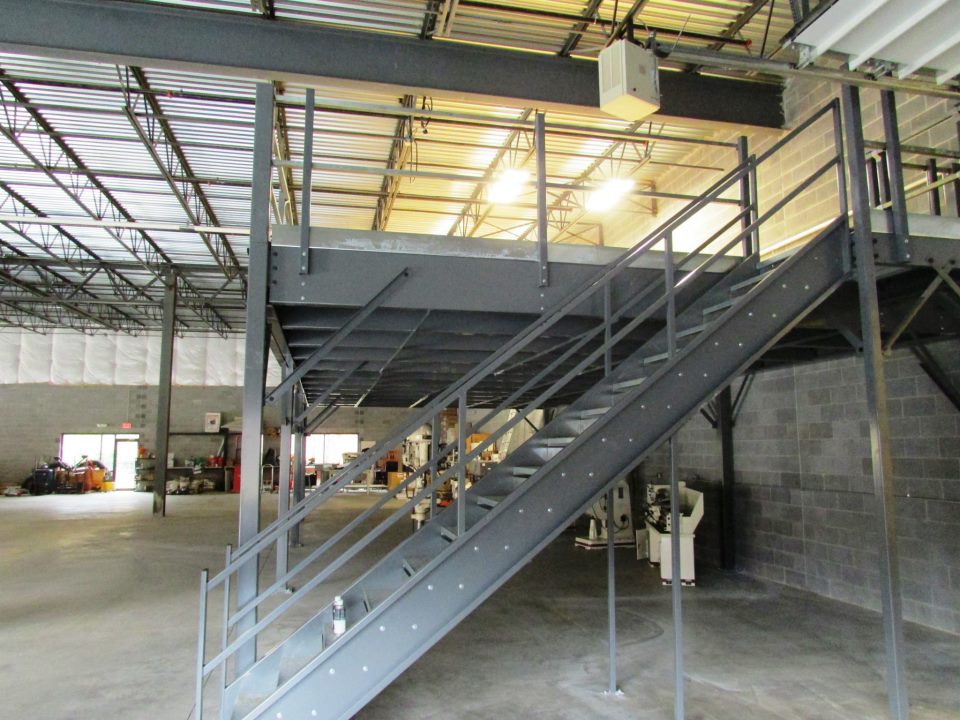 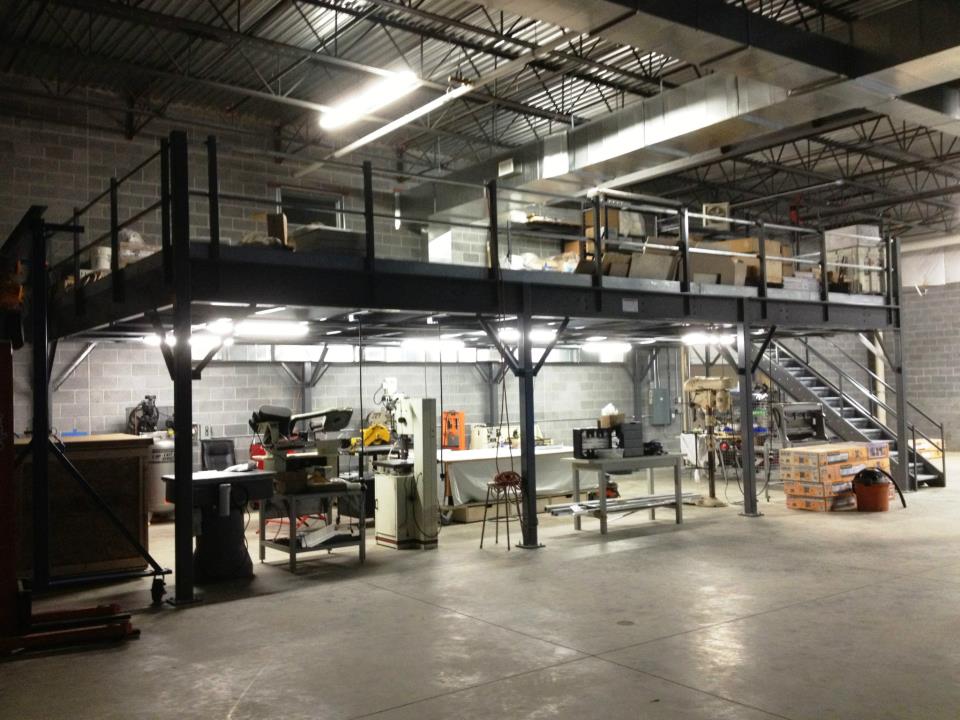 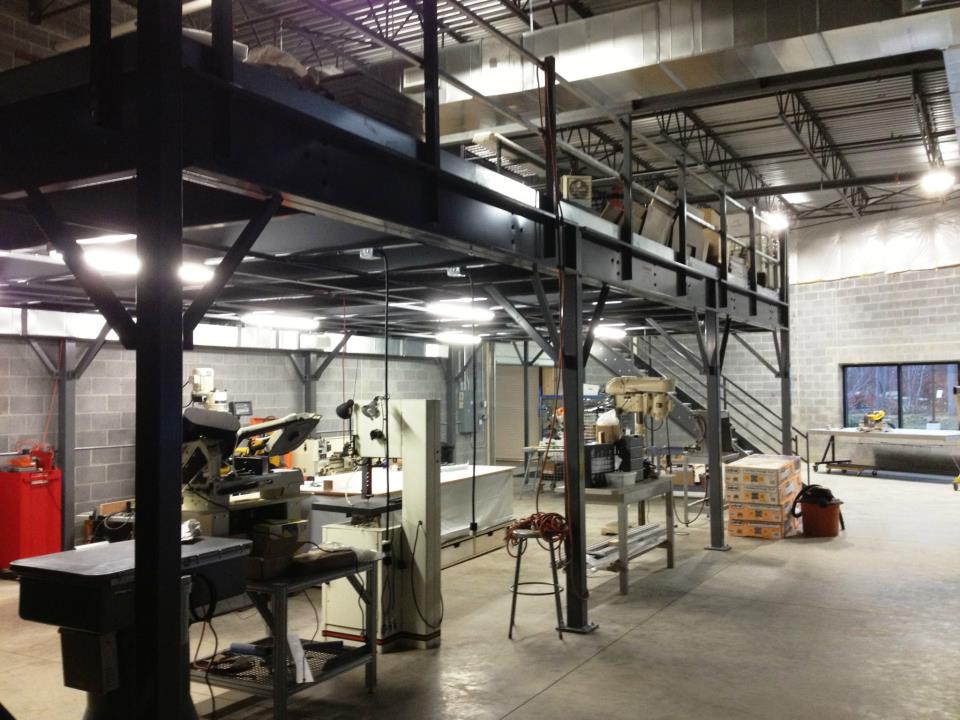 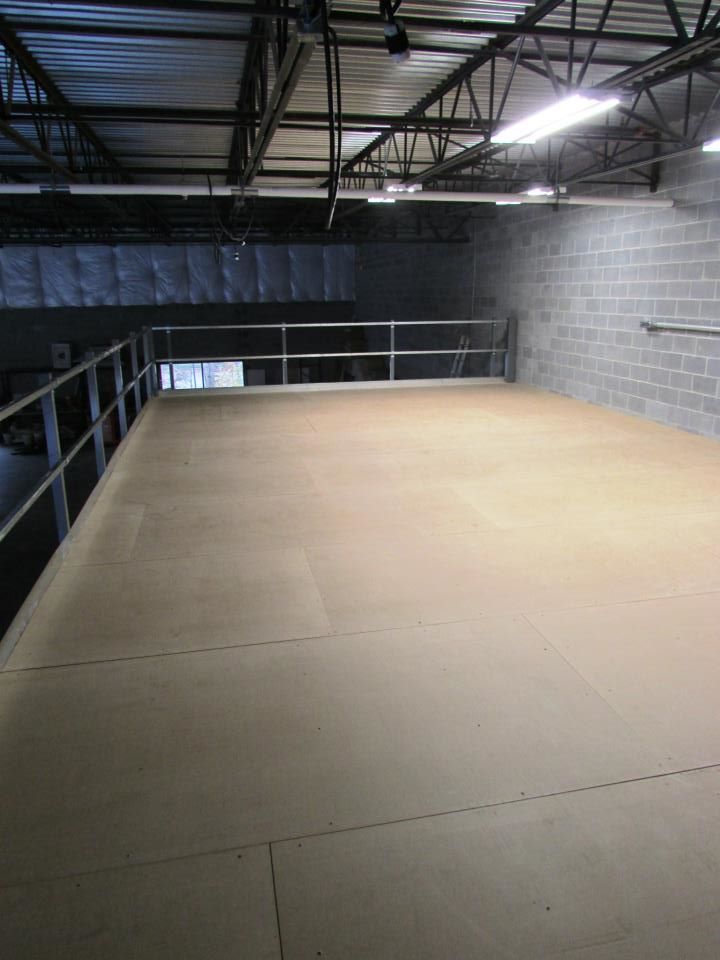 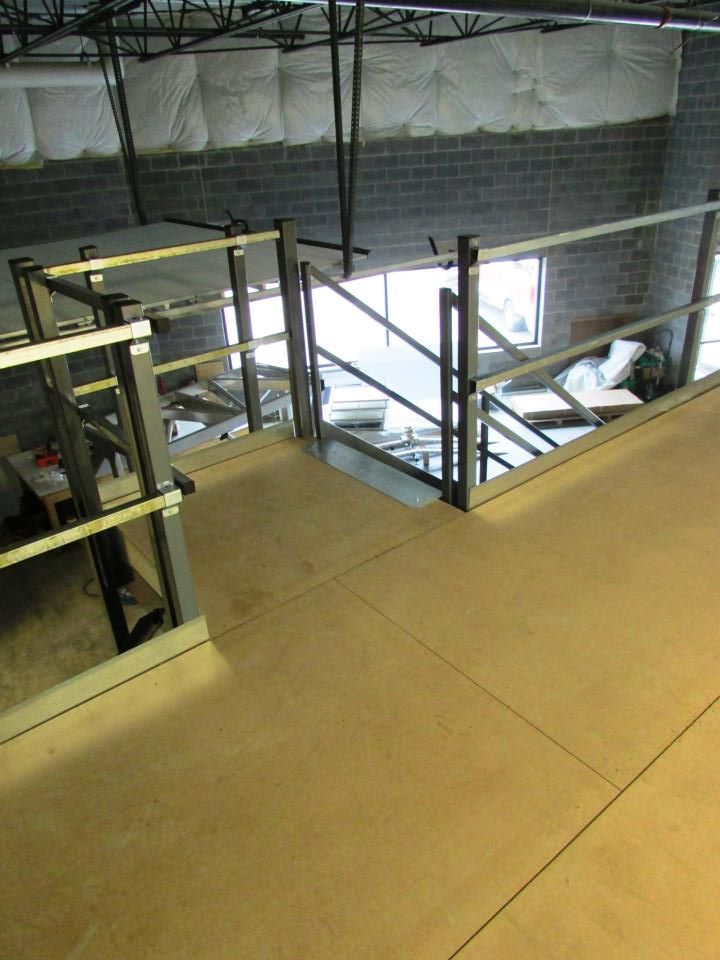 When they contacted us, as you would expect from someone at the top of their field, they knew exactly what they were looking for, and it took very little time to iron out the details for the project.  An 800 square foot mezzanine was designed with hand rail and kick plate on three sides, with the last side being flush against a wall.  We provided an OSHA stair with a top landing for access to the mezzanine.

To meet their tight deadline, we worked closely with the factory, our installer, the shipping company, and the customer to successfully coordinate the production, delivery, and installation of the mezzanine in advance of the client's deadline.

Update: We recently provided another mezzanine for Genesis. Roughly two months after the previous mezzanine was finished, they contacted us again for a very similar mezzanine.  This mezzanine was 400 square feet and had hand rail and kick plate on three sides with the fourth side being up against an existing wall as the other one, as well as an OSHA stair with a top landing.  Similarly, it was also moved along quite rapidly through careful coordination between all parties.

It is always my intention to do business with companies that put customer service and satisfaction in the forefront. When we needed a mezzanine to expand storage in one of our rooms we looked for a company that we felt could fit the bill and The Mezzanine Company certainly did just that.