Somerville Brewing Company, maker of “Slumbrew Ales,” has only been around for a few years, but they have hit the ground running and are continuing to expand. One of the reasons for their success is how they stick to their simple rule, “make good liquids.”

Part of their expansion in 2015 included the addition of a taproom room at their Boynton Brewery location in Somerville, Ma. Somerville Brewing Company reached out to The Mezzanine Company to provide a multi-level mezzanine platform for their new taproom to serve as an office area and storage for tanks. They needed a mezzanine that could be designed to match the look and feel of their taproom. They also needed a solution that could be quickly delivered within their required timeline. 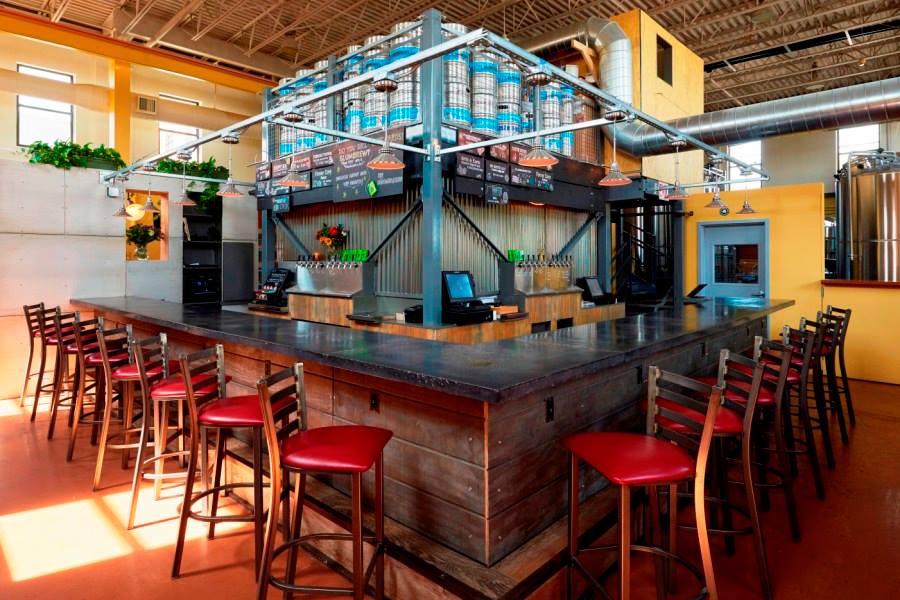 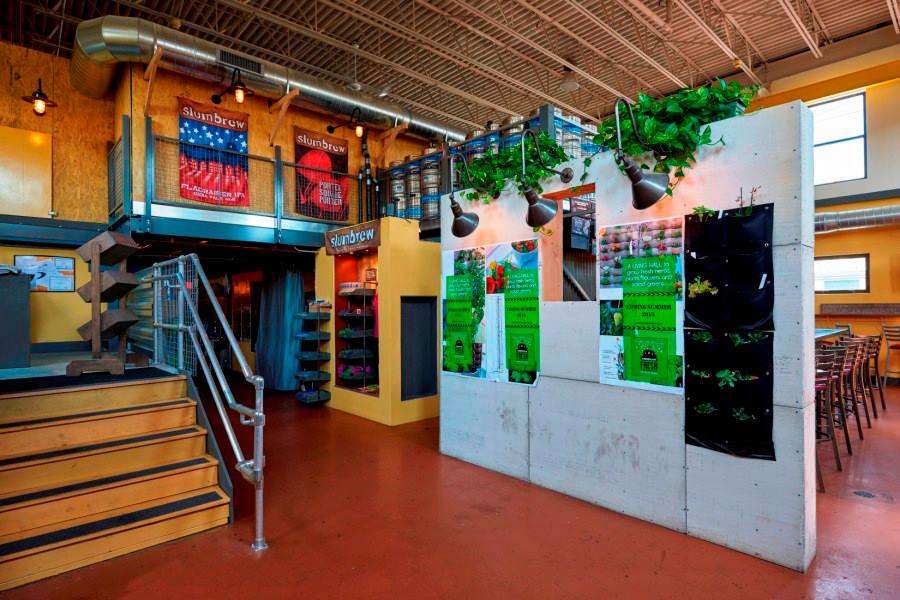 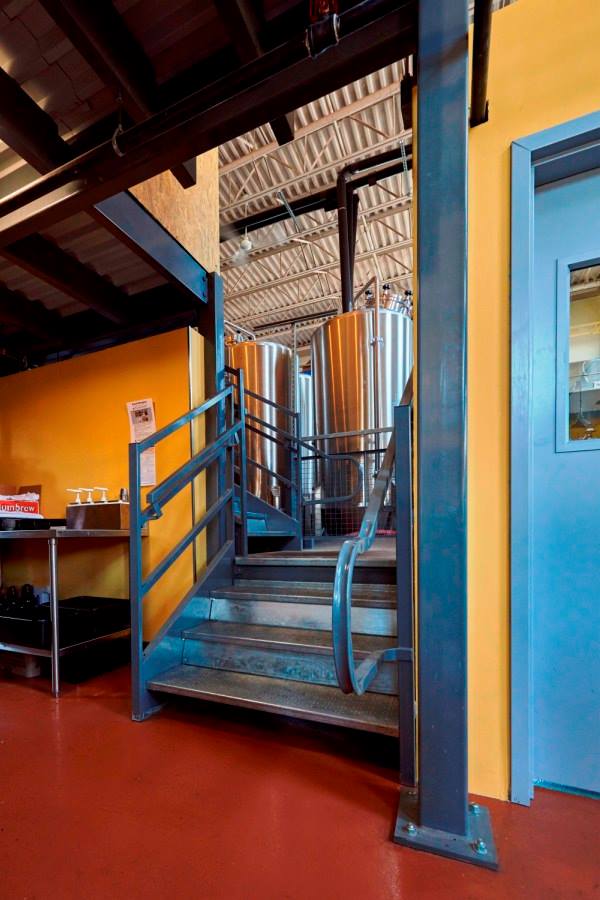 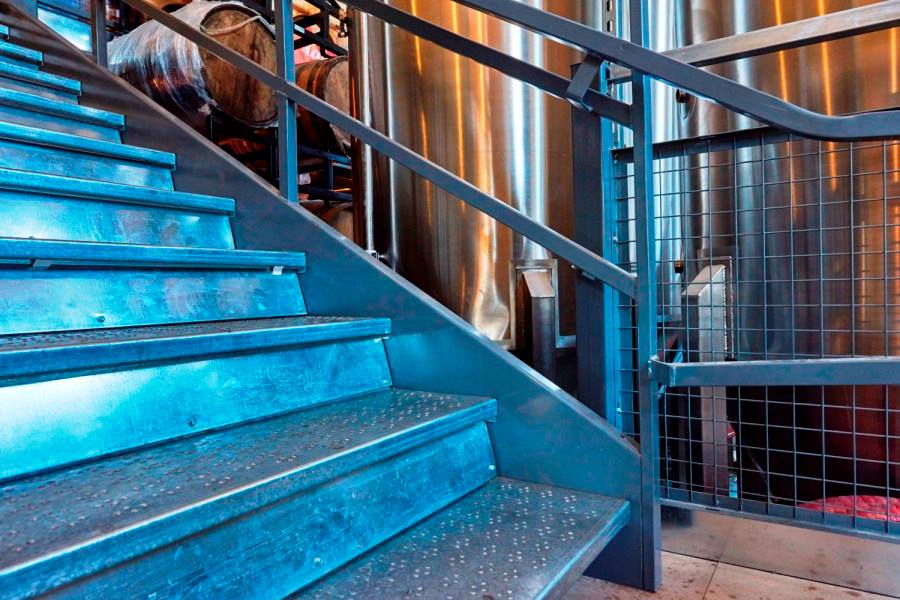 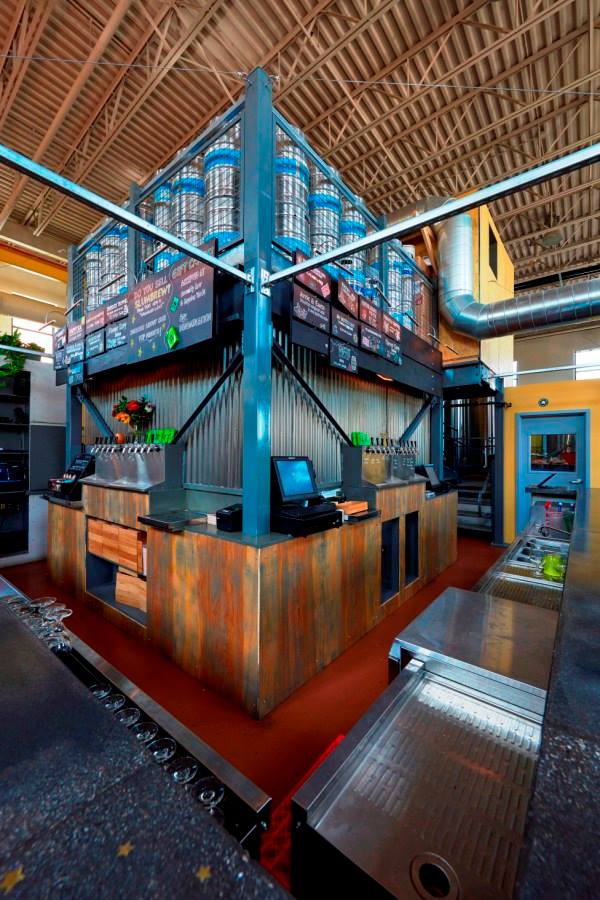 After reviewing the existing plans for the taproom, The Mezzanine Company worked closely with Somerville Brewing Company to design and provide a proposal for the delivery and installation of three mezzanines totaling approximately 950 square feet. Two platforms would be used as office space, and one would be used for storage of the tanks. The platform used for the storage of tanks was specially designed to handle increased capacity.

Throughout the course of the project, we worked closely with all the necessary parties to ensure the job flowed smoothly from start to finish and that any issues that arose were handled promptly and professionally. All of this hard work paid off and lead to the successful completion of the project within Somerville Brewing Company’s required timeline.

Their responsiveness, flexibility, and quick and accurate execution put them at the top of my list when I need material handling equipment and related infrastructure. If you need something material handling related, from mezzanines to pallets jacks, they have it all and can get it to you quickly and painlessly.